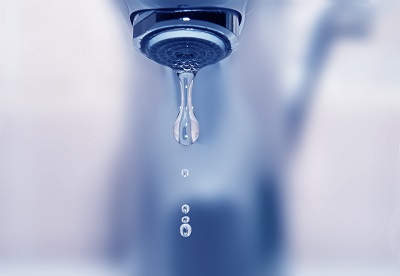 The City researched other similar programs. The program was included in the City of Plano's Water Resources Plan adopted in 2009.

Motivation for Implementing Program
The City wanted to offer residents an incentive to reduce their water use via relevant rebates.

Any utility considering a rebate program should make sure it is a good fit with their population, water usage patterns, and overall community demographics.  For instance, a city that has a majority of homes built after 1993 would not benefit as much from a toilet rebate program since changes to the plumbing code have required low-flow toilets since 1992.

The Water Conservation Rebate Program is administered by the City of Plano.